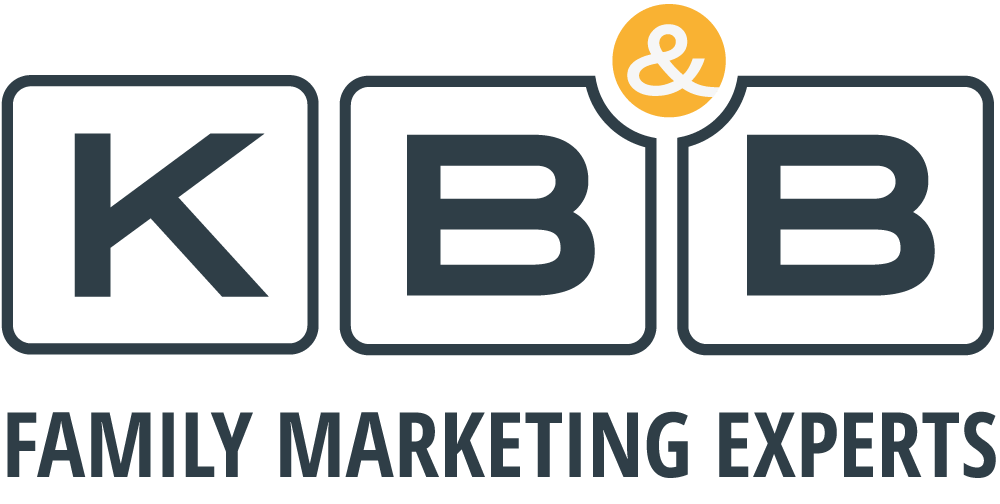 Share your enthusiasm with us.
hallo@kbundb.de →
Thank you, we have received your message!
Oops, something went wrong. Please try again.

The biggest "universe" for children is being created and adults don't realise it. What you need to know about it now! 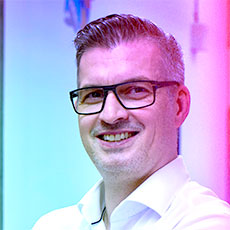 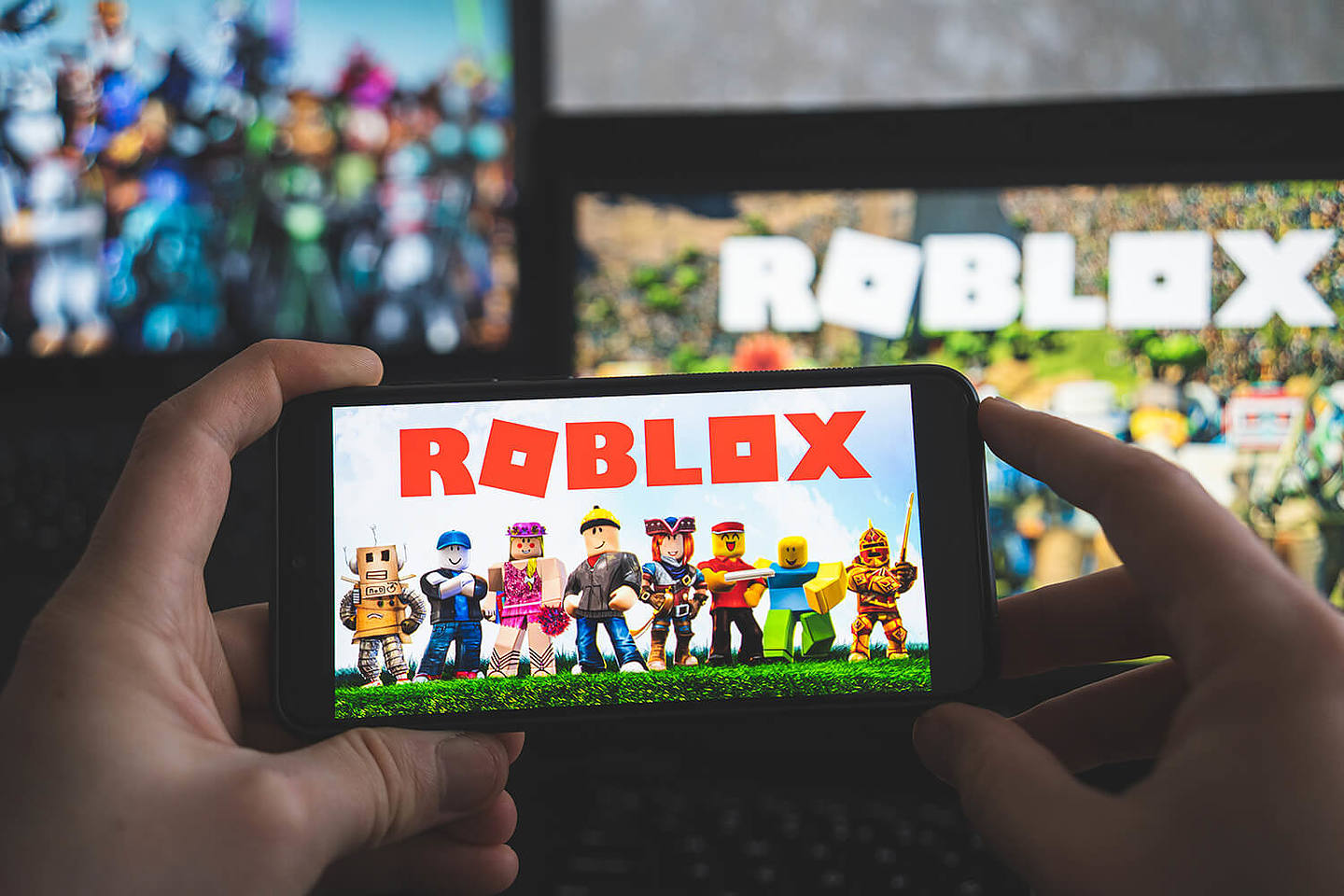 Roblox" is, quite simply explained, a game platform that enables users to develop their own games. These can then be played by other users.

Roblox - What is that actually?

Roblox" is, quite simply explained, a game platform that enables users to develop their own games. These can then be played by other users.

The name "Roblox" is derived from English - a combination of the words "robot" and "blocks".

The developers can create their own game in a very simple way with building blocks that resemble classic Lego kits, as well as with dynamic programming systems, and customise the game world as they wish.

Roblox is more than a game, but a platform where you can try out millions of user-generated games and experiences, move around with your avatar, meet friends and earn money with your own currency (Robux).

Meanwhile, "Roblox" is often associated with a classic social network.

Over 30 million daily users can engage in a wide variety of experiences and communicate with each other.

The online platform was published in February 2006 by the developers David Baszucki and Erik Cassel. In the start-up phase, "Roblox" received little to no attention from potential users. It was not until 2015/2016 that the platform began to grow steadily and user numbers increased significantly for the first time. The platform achieved its greatest popularity primarily among children under 13. In 2017, "Roblox" reached over 25 million monthly users in this age group.

Due to the Corona pandemic, user numbers multiplied enormously, especially last year. In August 2020, "Roblox" had a monthly user base of over 160 million. Developers and players spent tens of billions of hours in "Roblox" in the entire year 2020.

The largest share of all games developed in "Roblox" was produced by children for children. In the USA, about one third of all children between the ages of nine and 12 have their own account on the online platform for developers and players. The offer remains very diverse and varied for the players - about 20 million games are published on "Roblox" every year.

Currently, there are various ways in which developers can monetise their offers in "Roblox". As of 2021, the largest share of all revenues is generated by virtual goods that players can purchase in the game, so-called "in-game purchases".

Such purchases are made with the virtual currency "Robux" (R$), which must first be exchanged for real money. Users can choose between one-time payments and subscriptions. This "in-game currency" can be used, for example, to buy all kinds of accessories for the players' characters. These are offered by the developers either in the game itself, i.e. also as "in-game purchases", or sold on the "Roblox" marketplace.

The online platform also offers developers and players a variety of opportunities for cooperation. To give players the best possible experience in the game, developers can, for example, enter into partnerships with well-known musicians so that their music can then play in the background of a game.

In the future, "Roblox" will offer a wide range of marketing options and sources of income for game developers with monthly user numbers that only the most popular games like "Minecraft" or "Fortnite" could achieve in the past. Product placements and cooperations with well-known personalities will presumably play a very large role in this.

Roblox went public on 10 March - and was worth $45 billion at the end of its first day.

"People are doing everything from playing traditional games to having social experiences that are more about hanging out and just being together, whether it's working together at a restaurant or running away from a tornado," Baszucki said. "And in the midst of this very difficult time, we've seen a lot of people use Roblox as a way to stay connected, whether it's hosting a birthday party or how to graduate high school."(Interview with Roblox CEO Dave Baszucki on VentureBeat)

Tickets to a new universe

Something big and new is being created here that does not yet have an explanatory name. But Metavers describes it quite well. Because it is not a classic gaming platform or simply a digital place to meet your friends. There are already numerous ways for "outsiders" to invest their money in this Metavers or to present themselves as a company. But we as adults must first understand the fascination of children, why they are in this world, in order to contribute meaningful and authentic content.

Trends, inspiration, insights and news from children's and family marketing. 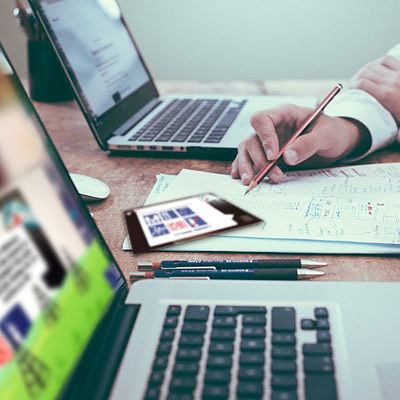 These 3 factors make an app for children successful! 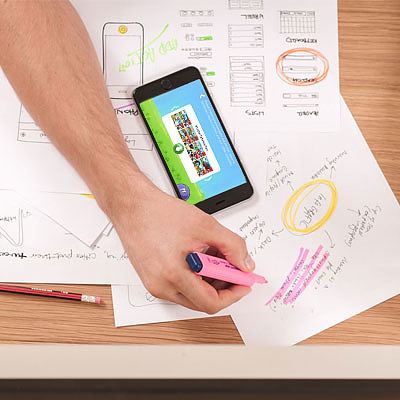 This is how you develop a successful app for children and use it for better customer retention!

Thank you, we have received your registration.
Something went wrong, please try again.
By registering, you agree to our privacy policy.
View last newsletter: